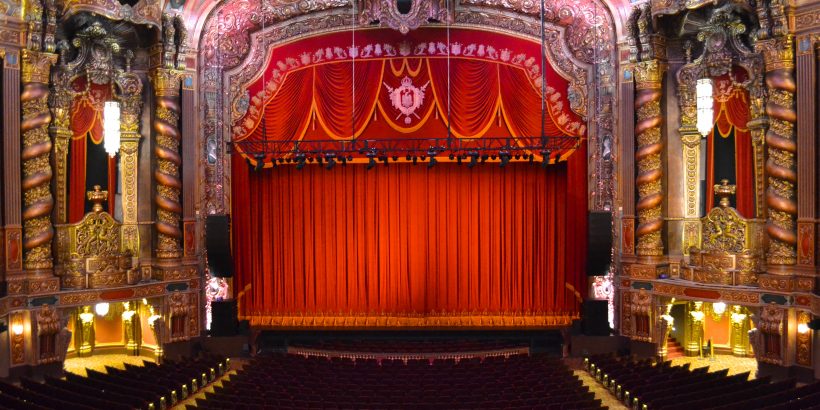 Many entertainment sources across the UK have been forced to delay or cancel performances due to the rapid spread of coronavirus.

In London, numerous theatres were restricted or limited to rescheduled performances of hit shows such as The Lion King, Mamma Mia and Pretty Woman during the busy holiday period.

With the threat from the Omicron variant, shows that only began performances in January are being forced to shorten their weekly performance schedule.

Shows that have been affected by this include Mary Poppins at the Prince Edward Theatre and Phantom of the Opera at Her Majesty’s Theatre.

It is not just theatregoers who are being forced to wait to enjoy a night out due to Covid-19 yet again, with musicians also being forced to put tours on hold because of not wanting to put themselves or fans at risk.

Popular bands including Wolf Alice, Genesis and Stereophonics are among those postponing current tours until later in 2022 to honour the original dates following certain band members testing positive for the virus.

Although the postponements have largely been in London as the Omicron hotspot, many events in the North West have also been affected. Such events include:

Most of these events are due to take place outside, meaning that while they are safer, some covid measures are still in place, according to the Blackpool Winter Gardens website, who are keeping face masks in public areas and social distancing in place as well as other methods.

Blackpool Winter Gardens said when explaining why they are keeping these measures in place: “The safety of you, our employees and visiting companies is important to us.”

Some of the organisers of smaller local events, including the Leyland Festival, have described the rescheduling of events as “a huge disappointment” but felt the move was necessary in light of the ongoing Covid-19 crisis.

International music stars such as German film composer Hans Zimmer and Australian musician Tommy Emmanuel have also been forced to reschedule their performances in Manchester until 2022 following the pandemic implementing travel restrictions around the globe.