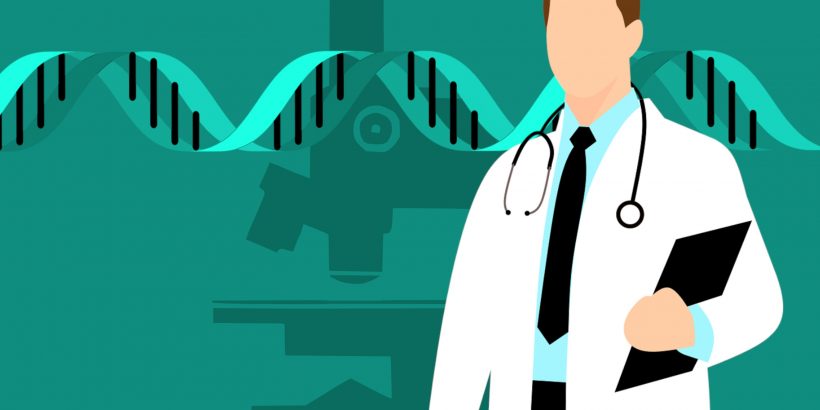 The waiting period between cervical cancer screenings in Wales has increased to five years.

Since January 1, women must now wait five years instead of three to have a screening, which checks for abnormal cells which could lead to cervical cancer.

Public Health Wales argue that the screening, also called a HPV test, is now more effective in diagnosing an individual as cancerous and can indicate changes in individuals’ cells.

Consultant in public health for Cervical Screening Wales, Heather Lewis said: “The HPV test we now use in Wales is more effective at identifying people at higher risk of developing cell changes.

“It is therefore safe to extend the time between cervical screening tests.”

However, the change has been met with criticism.

Within 24 hours a petition titled ‘Keep cervical screening to 3 years and not extended to 5 years’ arguing against the increased duration of screenings received 127,000 signatures, was launched.

Lindsey Hopwood from Conway who overcame cervical cancer explained how cervical screenings were vital to her treatment.

Lindsey, 31, said: “My first smear at 20 years old was all clear, my second at 23 years old. Had I not been seen until 25 years old I would have been terminal.”