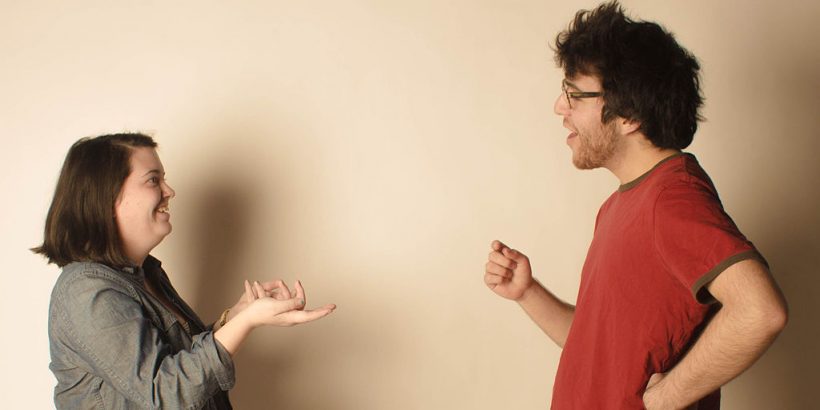 Pollster YouGov has come under fire on social media after it published a poll ranking ‘Southern Irish’ as the most attractive accent in the British Isles.

Twitter users took to the platform to explain that ‘Southern Ireland’ isn’t a place and that in the Republic of Ireland there are numerous regional accents.

One user, Eoin Daly said: “Southern Irish’ is a meaningless classification, whether linguistically, culturally, etc, and its use is the product of ignorance.”

Some Twitter users also noted that the pollster referred to the British Isles, when the preferred term by many in the Irish Republic is Britain and Ireland.

John Mulcahy said: “Would it kill yiz to say in Britain and Ireland?”

The map, which accompanied the poll, also came in for criticism after labelling a large area of the South of England including Bristol and Essex as having the accent ‘Received Pronunciation’ or ‘BBC English.’

Duncan Scott said: “The map seems to imply that Received Pronunciation is the local accent of much of the South.

“This is totally utterly wrong.”

The poll, which saw Glaswegian, Cockney, Mancunian, Scouse and Brummie all labelled as ‘unattractive,’ was also accused of being biased against working class areas.

Shahmir Sanni said: “Will always be baffled by how unashamed people in the UK are when it comes to these ‘light-hearted’ polls. The classism runs DEEP.”

Some users even suggested the pollsters’ flexible notions of geography could be extended to include other made-up countries.

However, not everyone was outraged with several people revelling in the success of their homogenised accent coming out on top.

Labour MP Jess Phillips also waded into the debate, saying that her Brummie accent ‘never did her any harm.’

Whether you agree or disagree, the full results of the YouGov poll can be found on their website.