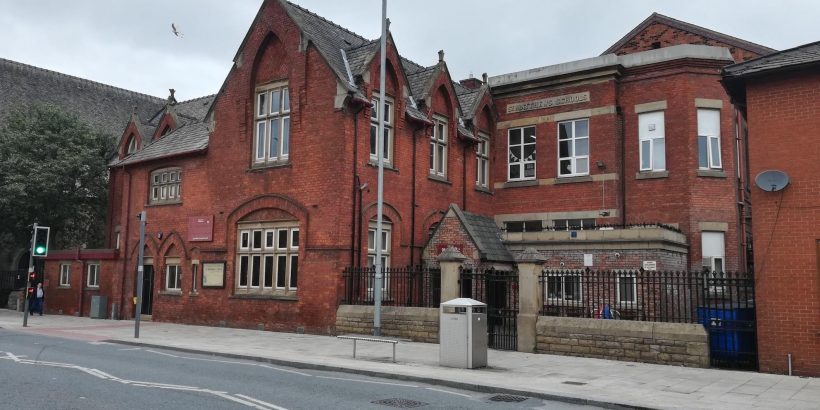 A group of parents have spoken out against what they call “vicious” plans to turn the last church run primary school in Preston, Lancashire, into an academy.

Campaigners are desperately fighting to put a stop to plans to turn St Matthew’s CE Primary School into an academy.

School governors launched a consultation in December about the plan for the school, on New Hall Lane, to join the Cidari Academy Trust, which is operated by the Diocese of Blackburn.

A number of staff members have come out in opposition to the plans, which they claim have not been the subject of “meaningful” discussion with either the staff or the parents of the children attending the school.

Kelly Mihia’s eldest son, Charlie Andrews, has attended St. Matthew’s for the last couple of years, and her youngest is due to start in March.

She said: “Stop looking at St. Matthew’s CE Primary School as an easy target, it just needs to be given a proper chance.”

Mrs Mihia and her husband both have very demanding jobs and work full time, St. Matthew’s offer a year-round service, something which, she says not all primary school in the area offer.

She believes that turning the school into an academy would likely cause considerable stress and cost implication for parents with children who benefit from the church service.

Rachel Irvine’s daughter has attended St. Matthew’s CE Primary School for the last year said: “I honestly don’t know what I would do with my son.”

She added: “Anyone who’s children go to St. Matthews knows it’s an anxious time for the parents and their children with all the changes planned for it to become an academy.”

St. Matthews CE Primary School have been contacted and are yet to comment on the planned actions.