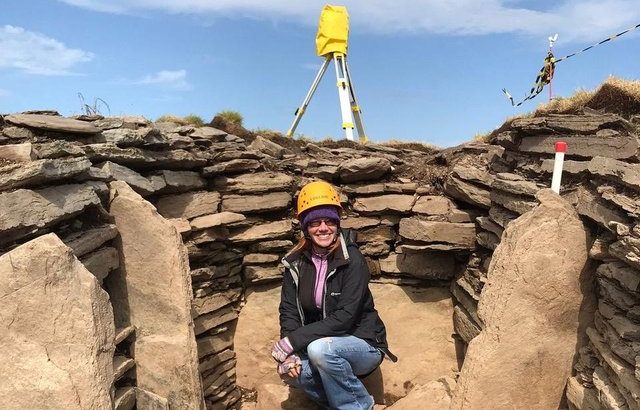 Analysis of ancient DNA from one of the best-preserved Neolithic tombs in Britain has revealed most of the people buried there were from five continuous generations of a single extended family.

By analysing DNA extracted from the bones and teeth of 35 individuals entombed at Hazleton North long cairn in the Cotswolds-Severn region, the international research team, including a University of Central Lancashire (UCLan) professor, detected 27 of them were close biological relatives.

Published in Nature, it is the first study to reveal in such detail how prehistoric families, who lived approximately 5,700 years ago around 3700-3600 BC, were structured.

The international team of archaeologists and geneticists, featuring UCLan’s Professor Vicki Cummings, say the results provide new insights into kinship and burial practices in Neolithic times and believe most of those buried in the tomb were descended from four women who all had children with the same man.