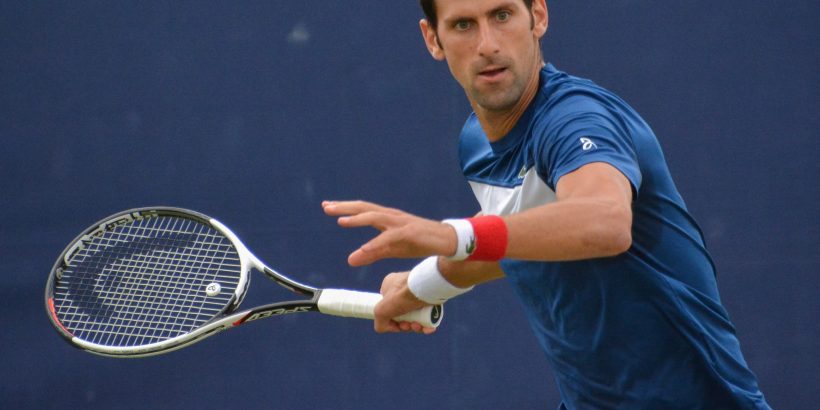 The Serb had initially had his Visa cancelled on ‘health and good order’ grounds due to him being unvaccinated.

A 10-day court case followed which eventually saw Djokovic ordered to leave the country and he will not compete in the Australian Open, causing a stir throughout the country.

“There was a survey from one of the major media outlets here, thousands of Australians and 82 per cent of people surveyed said the right outcome was reached even if the process was messy.

“No-one thinks this was done well by anyone, but the right decision was reached and that was the main thing.”

The tournament kicked off today with the absence of the world’s number one still the main talking point.

But while de Groot understands Djokovic’s importance to the sport, he thinks the tournament should be remembered for more than just the deportation row.

“When you lose the number one seed and the biggest name in world tennis, that’s a huge deal,” he said.

“But the fact that Novak’s not there for political reasons or immigration reasons, in my mind doesn’t undermine the success of anyone else in that tournament.

Meanwhile, what comes next for the 34-year-old superstar, who could have secured a record a 21st Grand Slam with victory in Australia?

De Groot said: “Let’s just remember that this is his decision, he made the decision, he could be here right now if he chose to get vaccinated.

“I think you’ll find that the US Open, Wimbledon and the French Open will run a very close eye over this and probably have a stronger spine to make similar decisions because the same vaccination rules apply getting into America, as it does in the UK, as it does France and Australia has acted on it.