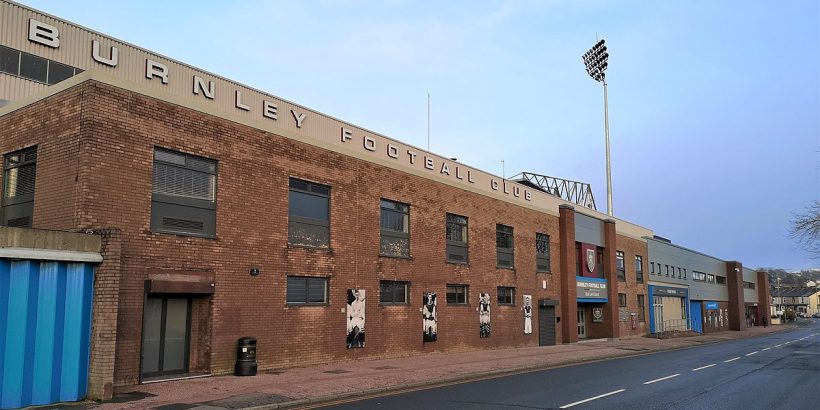 A five-season reign in England’s top flight and a glimmer of Europe have all added up for a successful few years for Clarets fans.

But this time around, fans fear that the Championship could be beckoning.

Jamie Hoyland, the former Burnley, Bury and Sheffield United midfielder, has optimism that his former club, who today requested a postponement of their game tomorrow against Watford, can survive.

Asked if this was the toughest spell in Dyche’s tenure at Burnley, Hoyland admitted: “It probably is but he’s had them before.

“I remember a couple of seasons back when we had Villa at home, and we were coming out of the ground and people thought that’s it they’re never going to win another game and they put a run together and that’s a lot to do with the team spirit.

“I’m sure that’s what he’s banking on again, and when you’re down there every season you get used to it and usually, they fight it out.”

There are also rumours that key man in defence, James Tarkowski, could also swap Lancashire for the North East club.

Hoyland admitted that Wood will be a big miss, as well as Tarkowski if he leaves, but he brought added optimism with the money they have to spend.

“The Chris Wood one would have been one they didn’t want to lose at all, but unfortunately in modern football release clauses get triggered, that’s it.

“With the money that Newcastle have got you can’t blame the player.

“They’ve got to try and get someone which is very tough in the January window, especially now that everyone knows that Burnley have money to spend.”

Burnley have games in hand which could help propel them up and out of the relegation zone.

Hoyland highlighted how important these games in hand are to the teams around them. “There’s a lot of games left, it’s not like there’s two or three games left where it’s not mathematically impossible.

“You put a little run together and suddenly your tenth or ninth it’s that tight.”

Hoyland does believe that his former employers can get themselves out of relegation and harked back to his playing days at Sheffield United.

“History wise I think they can get out, I played for Sheffield United back in the early 90’s and we were always like Burnley but worse, at one stage we had four points in December.

“If you’ve got that belief as a team and train hard you’ve always got a chance and that’s one thing you can say about the Burnley boys, they’ve been through it before, and they will give every ounce they’ve got to get out of it.”