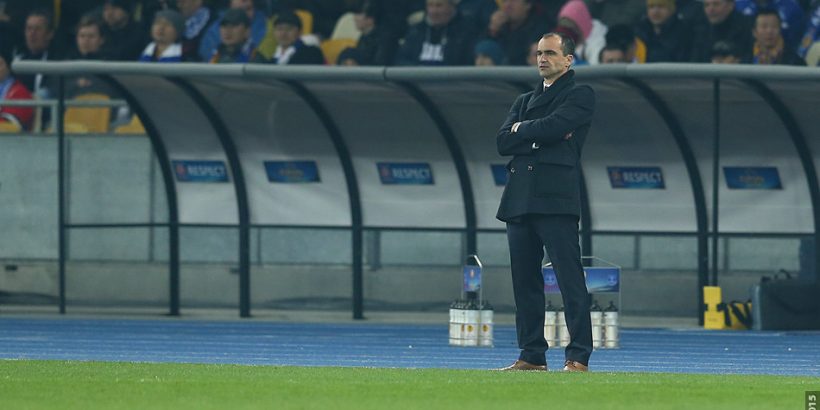 Martinez is talking to the Belgium FA about returning back to his old club as they are keen to keep hold of his service for the Qatar World Cup.

However, the Spaniard would be open to job-sharing both roles over the coming months.

He says Thierry Henry would join Martinez at Everton as his assistant having worked under him in the same role with the Belgium national team.

However, the Daily Telegraph reporter Jason Burt claims Martinez is “unlikely” to become the next Toffees manager, because the Belgium FA have refused to let him combine roles.

Martinez spent three years at the club between 2013 and 2016 managing to finish fith place in his first season at the club.