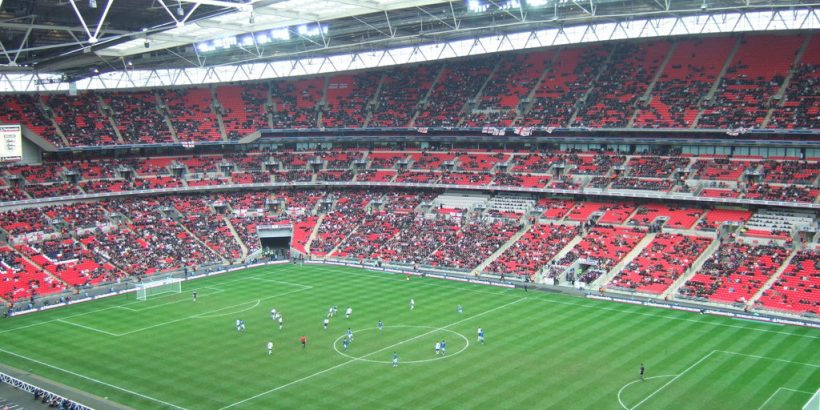 Stockport County have been drawn at home to Cheshunt in the FA Trophy as they aim to get one step closer to Wembley, writes DAN THOMAS.

Dave Challinor’s side beat Grimsby and Step Four side Larkhall Athletic to reach the fifth round, the first time the Hatters have reached the round of 16 since they were defeated by eventual winners AFC Fylde in 2019.

County have scored seven goals without reply in the competition this season, while opponents Cheshunt, who play in the Isthmian Premier League, entered the competition in the 3rd qualifying round, with the Hertfordshire side having already beaten higher ranked opposition in Chelmsford and St. Albans to get to this stage.

Elsewhere, in the FA Vase, Abbey Hey and Wythenshawe Town have discovered their round of 16 opponents.

Abbey Hey, who are based in the Gorton area of Manchester, are one of just two step six sides left in the Vase, and have beaten the likes of Bury AFC and AFC Liverpool in their cup run so far. They have been drawn away to Loughborough Students, a side representing the University of Loughborough.

Wythenshawe Town, who reached this stage of the competition for the first time in their history after beating County Durham side Consett, will visit either Wroxham or Anstey Nomads, who play in Norfolk and Leicestershire respectively.