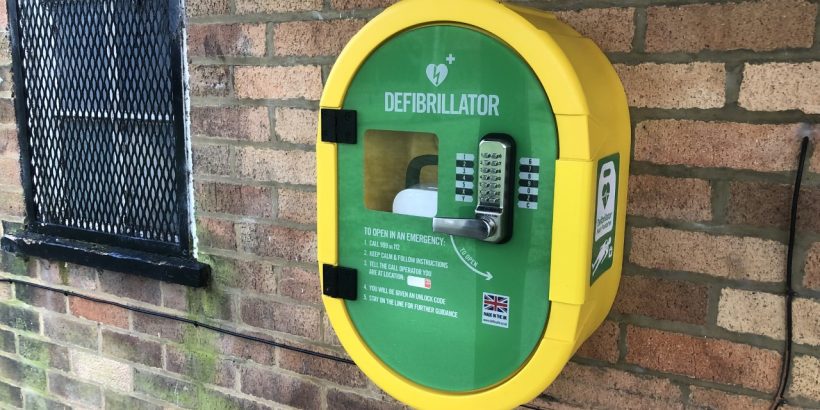 When 23-year-old Fabrice Muamba suffered a cardiac arrest on 17 March 2012, while playing for Bolton Wanderers in the FA Cup quarter-final against Tottenham Hotspur, he was on the pitch without a heartbeat for 78 minutes.

Now 10 years on, and following Christian Eriksen’s heart attack during a Euros 2020 match for Denmark against Finland, care for players has been increasingly in the spotlight.

UCLan’s Senior Lecturer in Sports Medicine, Russell Hitchen said: “It’s good to see the training we have in place works and actually saved his life.

“A lot of publicity was given to the cardiologist that came on the pitch but ultimately is was down to the team physio that saved his life. They kept his brain oxygenated and therefore could bring him back to life later on.”

Touching on the improvement of on-pitch treatment, Hitchen said: “It’s more in the lower leagues, non-league, grassroots – that’s where it’s improved a lot and there has been funding for defibrillators in public places and in public sports venues.

“That’s where more funding and more emphasis needs to go on with that and training people on site – get more people trained in how to use a defib and give CPR, that’s what has improved but that’s where I’d say it needs to improve a little bit further.”

Just over nine years on, while playing for Denmark in the Euros 2020, which was played last summer, a similar incident occurred where Christian Eriksen fell to the ground suffering a cardiac arrest.

Since Eriksen’s near-death experience, there has been a change in the match physio’s procedures.

“You have pre-match meetings with the opposition medical team – who would do what in which circumstance, what equipment do we have on site, making sure everything is checked, I’d say that’s improved as a result of that.”

Now there is a demand for more preparation for players to be treated in a similar incident, the response team in these cases saved the players’ lives, however this wasn’t the cases for Cheick Tioté.

Tioté suffered a cardiac arrest in training with Beijing Enterprises, he died on the field on 5 June 2017, after CPR attempts failed to bring the Ivory Coast International back to life.

Tioté was famous for his volley from outside the box during his time at Newcastle against Arsenal to equalise after being 4-0 down, in what is regarded as one of the greatest comebacks in Premier League history.

The Premier League Defibrillator Fund was set up to support the installation of Automated External Defibrillators (AEDs) and External Storage Cabinets at thousands of grassroots football facilities currently without an easily accessible device on site.

Rolled out across two phases, the Fund was expected to see more than 2,000 sites get defibrillators with the first 1,000 units delivered in time for the start of the 2021/22 season and the second wave scheduled for September.

It was anticipated 1.5million people would have access to them per season.