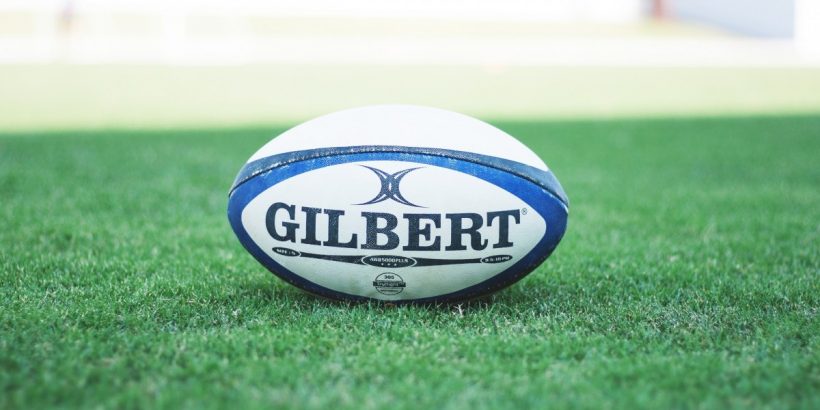 The rugby union season is coming to a close, and Fylde will renew their rivalry against Preston Grasshoppers next campaign after they secured their promotion back into the National League Two North.

Both sides met in a friendly fixture back in August, after having gone 17 months without competitive rugby, with Fylde running out 38 -19 winners.

Another friendly was played in memory of former Grasshoppers coach Donny Sutherland, which helped raise £2,000 for charities Lancashire Mind and Queenscourt Hospice, and gave both teams another taste of what it would be like when they face each other next campaign.

In this season’s leagues however, Fylde made a great start, winning their first five games, before falling to consecutive away defeats to Rotherham and Sedgley.

Superb home form, including handing early leaders Stourbridge their first defeat of the campaign kept them in the hunt for promotion, and another five wins after Christmas made them serious contenders.

Further losses through February and March against Sedgley, Hull Ionians and Stourbridge saw them slip out of the frame.

Warren Atkinson, Rugby Operations Manager for Fylde, has reflected on how his team have fared throughout the year.

The 51-year-old said: “We started the season with a new committee, new coaching team, new support team and an influx of new, young players.

“A priority for us has been to build a strong team identity with strong competition for places, and it’s been particularly pleasing to see how well coaches Chris Briers, Alex Loney and Aled Trenhaile have done in developing this squad of talented players.”

Solid home form where they’ve only lost twice at home all season, and being able to score points with ease, has been a trend in Fylde’s performances across the campaign.

The league’s highest scorers with 991 points, and currently sitting in 5th place with two games to go, there’s been no shortage of tries along the way.

“There have been some spectacular and exciting performances, which is supported by the average points scored total of 35 across the season,” Atkinson said.

“Greg Smith leads the points scorers in our league, with three of our backs in the top eight try scorers, and we are now in the process of sorting contracts with our existing players whilst looking to add a few quality players to the squad with a view to trying to win the league next season.”

With the return of Preston Grasshoppers to their fixture list, and the games not just being friendlies this time, it has created excitement around both clubs.

On resuming the rivalry with the Grasshoppers in the league, Atkinson said: “Our recent game at Hoppers on Good Friday in memory of Donny Sutherland reminded me and the team of the importance of a credible Derby rivalry, so it will be great to be playing Hoppers in the league again.”

Preston Grasshoppers have been even more impressive in the scoring department this season.

Scoring 1024 points, making them the second highest scorers in the league, backed up with the best defence after only conceding 296 points, defeats have been few and far between as well, only losing twice.

Opening up the campaign with a 77-0 home thrashing of Northwich, before losing 29-5 away to current league leaders Otley made it a mixed start, but a good draw away to Blackburn seemed to be the result that got the ‘Grasshoppers’ up and running.

A small set back came in December when they fell to a 32-7 surprising home defeat to mid-table Alnwick, but it only spurred them on even more.

Another victory where they gained revenge over Otley in February set them on their way for their promotion push, and after beating Alnwick away 33-12 it meant they could not be caught for second place, and had secured their status in the National League Division Two North next season, joining Fylde in the process.

A new coach though will be need to be appointed, after Paul Arnold, who’s been in charge since 2017, will be stepping away from his role at the end of this campaign.

Both teams will now play out their remaining fixtures, before having a break, and waiting eagerly to see when they will play each other in the 2022/2023 calendar.