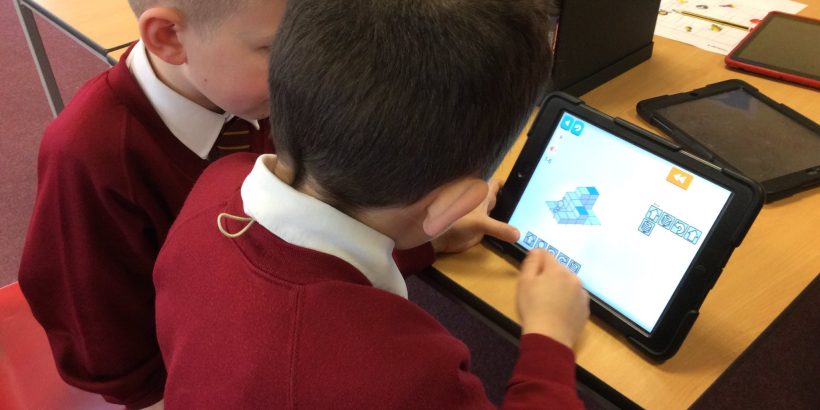 Teachers in England are under significantly more stress than their counterparts around the world – Tom Bedworth asks “do we take them for granted?“

In 2018, 38 percent of teachers in England experienced “a lot” of stress – whereas the average for teachers around the world experiencing the same levels of stress was at 18 percent in the same year.

That’s according to the Organisation for Economic Co-operation and Development.

The same dataset says that teachers who experience a lot of stress are more likely to leave education within the next five years.

Not only that, but in the same year, fewer than 30 percent of teachers said they felt valued in society.

Amongst the rest of the figures was the statistic that indicated the more experienced a teacher is, the less valued by society they are likely to feel.

So in a country that prides itself on the supposed equality of opportunity in education, do we really take our teachers for granted?

The NEU has been campaigning for the government to reform its education watchdog, Ofsted, for months now – citing unreasonable workloads and mounting pressures on teachers as the main cause for “appalling” teacher retention rates.

But what do the teachers think?

Sarah Wharton has been a primary school teacher for more than 20 years, and she became ill from the pressure and stress that her job caused for her.

She said: “It got to the point where I was coming downstairs at four in the morning to mark books before anybody got up.

Sarah added: “I made myself ill. I was signed off for nine months – after which I decided that I was spending too much time on everyone else’s kids, and not enough time on my own.”

The data released by the OECD also says that more than half of teachers in England (52 percent) have wondered if another career would have been better for them.

This makes teaching just one of six professions recorded by the OECD where more than half of workers in that sector have considered leaving.

Sarah continued, saying that the education setbacks caused by the Covid-19 pandemic were unprecedented.

She said: “Speech and language is a massive issue. Children are coming to us either unable to speak, or have selective mutism.”

These developmental problems have not gone unnoticed by the government – that’s why the Education Secretary, Nadhim Zahawi, unveiled plans in March to introduce a mandatory length of hours for children to be in school.

But the plans to combat the educational setbacks of the pandemic have not come without criticism.

The NEU argues that teachers are already stretched to their limits, and the joint-general secretary of the union, Kevin Courtney, asked the government exactly what teachers are expected to do with an extra 10-15 minutes of teaching every day that would make up for two years in and out of lockdowns.

Sarah added: “Some of the things we have to teach now are things that parents should be teaching – things like teeth brushing.

“Yes, healthy eating. Yes, healthy lifestyles, being active… But there are some things where parents need to take some responsibility.”

Amy Fray has been teaching in a secondary school for less than three years, and she said that teachers have to draw the line between professional and personal life.

Amy’s mother is a primary school headteacher, which Amy says led to her having no delusions about the job: “I’m lucky to have a strong role model, so I didn’t come into this with my eyes shut.

“I knew about the hours, and the work/life balance.”

When asked what was one thing that she wished non-teachers knew about life as a teacher, Amy Fray said: “We have to be human as well.

“Comments from your students can make your day, or break your day – my door is always open, and we do care about these individuals, it’s something people forget that we do, and it can be emotional.”

In response to the same question, Sarah Wharton said: “Everyone just assumes that it’s nine to three.

She added: “They don’t see the bit afterwards, where once the kids have gone home, you can flop in the staff room, you get another caffeine fix and a biscuit. Because you’ve got another two hours, and you’ve got to keep going, even though all kinds of things might have happened that day.”

Speaking to The Guardian, the Department for Education said: “We recognise the pressure that staff in schools and colleges have been under and are enormously grateful to them for their efforts, resilience, and service now and throughout the Covid-19 pandemic.

“Teaching remains an attractive and fulfilling profession. The number of teachers in our schools remains high, with more than 461,000 teachers working in schools across the country – 20,000 more than in 2010.”