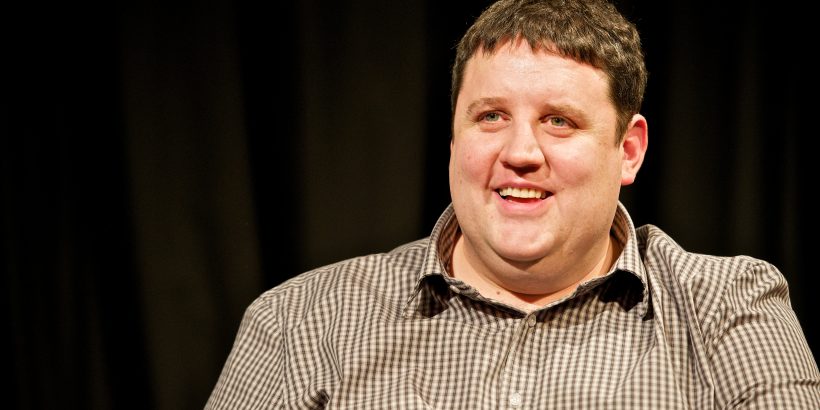 Peter Kay will return to the stage for the first time in 12 years to hold a new stand-up comedy tour across the UK.

His previous tour in 2018 was cancelled due to, what Mr Kay said in a statement, ‘unforeseen family circumstances’.

The Bolton comedian said at the time: “I deeply regret that I am having to cancel all of my upcoming work projects.”

The surprise announcement of his 2023 ‘Peter Kay Live’ tour was made during an I’m a Celebrity advert break last night and was met with joy on Twitter.

However, some fans believe that those who had tickets to the cancelled tour four years ago should get first pick of the 2023 tickets when they go on sale.

The show starts on Friday December 2 at the AO Arena in Manchester.