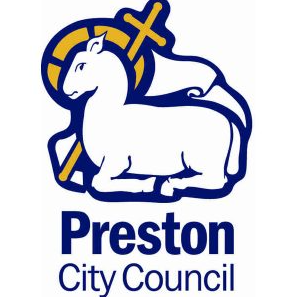 Complaints against Preston councillors have doubled in the past year, according to a new report.

The Preston City Council Annual Standards Committee Report for 2021/22 has shown eight complaints were made during the period, compared to four in the previous year.

The standards committee claim they provide and maintain high standards of conduct for members with the use of training and support.

Committee Chair, Javed Iqbal said: “I think if you consider us with similar size councils, I think we are way below others.”

Mr Iqbal attributed the reason to such a high amount of complaints to twitter and social media.

He added: “I think really, especially in this day and age, standards generally, and the morality generally isn’t what it used to be.

“One of the greatest things really in this country is that none of us are above the law.”