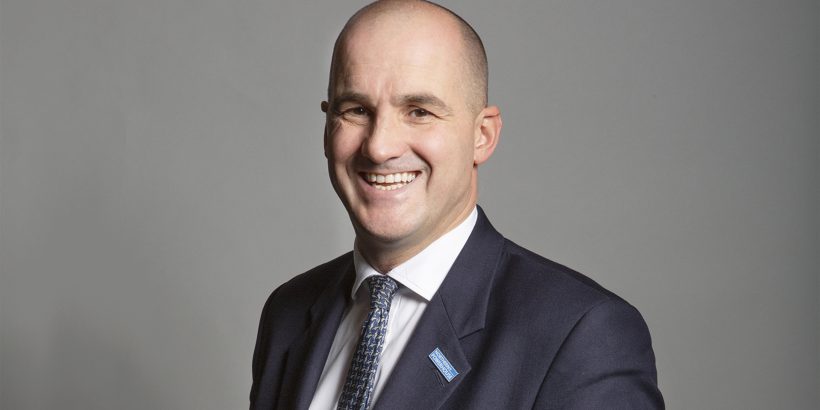 A Lancashire MP has joined a revolt against Prime Minister Rishi Sunak over a ban on new onshore wind farms.

Some 30 MPs, including Lancashire representative and former conservative party chair Sir Jake Berry, are backing an amendment to the Levelling Up and Regeneration Bill which would see the current moratorium on new onshore wind lifted.

Mr Shapps suggested both sides are “saying the same thing” and that Prime Minister Rishi Sunak could backtrack over what was a campaign promise.

MP for Rossendale & Darwen, Mr Berry called the revolt “the first crack in the wall” for Sunak’s government.

On Sunday with Laura Kuenssberg, he said: “Boris Johnson famously called wind turbines ‘the white satanic mills of the north of England’ when they were building them all over my constituency, he’s changed his mind on them, I to a larger extent have changed my mind.”

He added: “If you want to know why we should have more renewables, just look at your gas and electric bill.”

The amendment, tabled by Simon Clarke MP, has seen growing support following the increase in energy bills due to the cost of living crisis.

Under David Cameron’s government, onshore wind was practically banned when planning rules and restrictions were tightened in 2014 after pressure from Tory activists.

Lancashire is currently home to three onshore windfarms: Coal Clough near Burnley, Scout Moor near Rochdale and another in Hyndburn.

The county is also home to several offshore windfarms along the coastline including Barrow, Walney and Ormonde.

Two more offshore windfarms, Morecambe and Morgan are planned, with building thought to begin by 2028.