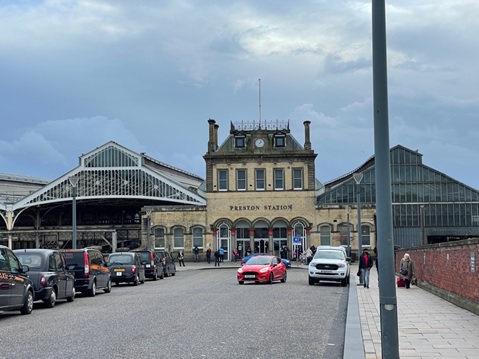 TransPennine Express issued an apology to its passengers after a period of disruption.

The Northern-based train operator offer services from Manchester, Liverpool, Newcastle, Edinburgh and Glasgow but passengers have been left frustrated recently at the number of services being cancelled or delayed.

Despite the shortcomings, the company claimed to be on the right track this morning.

A spokesperson for TransPennine Express said: “While our service delivery is not where we want it to be, there has been a reduction in the number of cancellations we have had to make in recent weeks and providing as reliable a service as possible for customers remains our biggest priority.”

“We are sorry to anyone who has been affected by this ongoing disruption,” they added.