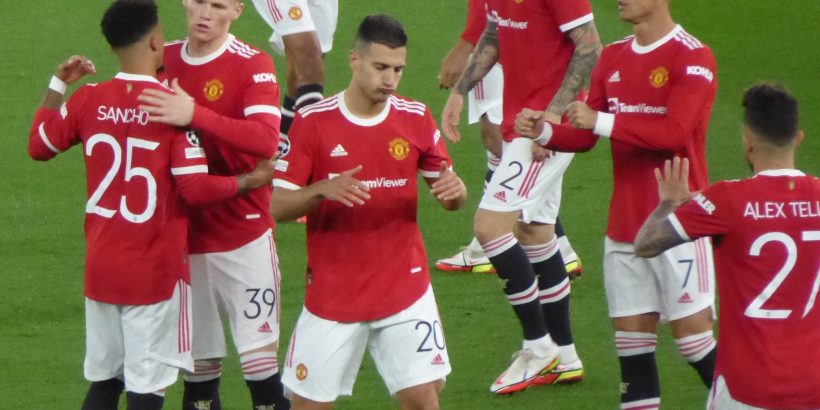 For almost a decade, Manchester United have endured one of the worst spells in the club’s history.

After little-to-no success under four permanent managers and one interim, the Red Devils may finally have found the man to take them back to glory and end their soon-to-be six-year trophy drought.

The 2021/22 footballing campaign started with Ole Gunnar Solskjaer at the helm for Manchester United in his third full season at the club.

But with doubts over his position already looming due to multiple failures in an FA Cup semi-final and a Europa League semi-final and final, respective 5-0 and 2-0 home defeats to bitter rivals Liverpool and Manchester City were the catalyst that saw the Norwegian lose his job.

Lokomotiv Moscow’s Sporting and Development Manager, Ralf Rangnick, was then recruited as the interim manager of the Old Trafford club on 29 November 2021 until the end of the season.

His reign ended miserably after a fourth-round defeat in the FA Cup to Championship side Middlesbrough, crashing out of the Champions League to Atletico Madrid in the round of 16 and only managing to finish sixth in the Premier League, just about securing Europa League for the following season.

But then, on April 21 last year, came Erik ten Hag.

Having won numerous cups and league titles with Ajax, including being a last-minute winner away from a Champions League final in 2019, the Dutchman arrived in Manchester, ready to take on the biggest job in football.

In his first press conference as Manchester United manager, ten Hag famously said “all eras come to an end,” obviously referring to Manchester City and Liverpool’s dominance of English football over the last five years. Maybe he was right.

Manchester United currently sit 10 points ahead of Liverpool in the Premier League table and just one behind Manchester City, having beaten the latter in the latest Manchester derby, and the former in their third game of the season.

But just how has Ten Hag turned it all around?

The main port of call for Ten Hag was connecting the club and its players to the fans again, a relationship that was all-but shattered last season – and he’s done exactly that, mostly with the help from his summer signings.

After securing the signatures of Tyrell Malacia and Christian Eriksen, Ten Hag brought Argentinian defender Lisandro Martinez with him from Ajax to the Theatre of Dreams.

After just a few months at the club, Martinez – nicknamed ‘The Butcher of Amsterdam’ – has already become a fan favourite, with the Stretford End serenading him during every home match, while displaying Argentinian flags to bolster their support for the 24-year-old, one in particular that dons a giant cleaver.

Martinez, however, isn’t the only revolutionary signing Erik ten Hag has made though.

On 19 August 2022, Manchester United bought five-time Champions League winner Casemiro from Real Madrid. After United fans had been crying out to managers and their owners for years for a new defensive midfielder to no avail, ten Hag made it his priority.

It’s still very early in to the Erik ten Hag era and the balance could tip either way, but it would take a lot for Manchester United fans to turn against the boss after the resurgence of the club under his control.