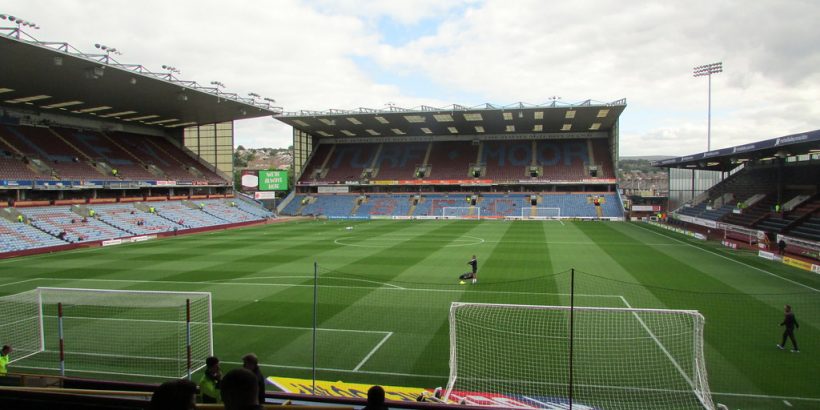 The Championship season has hit halfway and already the strength of the top two teams in the league is showing.

League leaders Burnley sit 18 points clear of third placed Watford after their narrow victory over West Bromwich Albion on Friday, whilst second placed Sheffield United are 13 points ahead of the pack.

Many fans at the start of the season believed that the club would struggle to be in the mix for promotion this season because of the mass exodus which came with relegation – but it has been quite the opposite.

Dan Black, sports editor of the Burnley Express, revealed how nobody at the club really could have predicted this season’s success.

”It’s always hard to understand or predict what will happen.” said Black

”What they wanted was to consolidate for one season and then look at pushing for promotion the second season and as it happens they have exceeded all expectations from the outside and from the inside and everything’s gone together and gone to plan.”

After The Clarets were relegated at the end of the 2021/22 season they lost an abundance of first-team talent – prolific wingers Dwight McNeil and Maxwel Cornet left the club whilst experienced centre backs Ben Mee and James Tarkowski left on the expiry of their contract.

The club generated a total of £73m from transfer income over the summer and over £8m saved on wages per calendar year.

With a huge gap to fill, the side’s recruitment in the summer would be crucial to their success if they were to challenge for the title.

Black added: ‘Vincent Kompany has come in and wanted to put his different mark on things, he’s brought players in that he’s felt would be able to adjust to the English game whilst at the same time transitioning into the style of play that he has implemented.”

The first order of business was to sign Scott Twine from MK Dons in League One for £3m, the 23-year-old scored 20 goals and assisted 13 in 47 games for The Dons last season.

However, within weeks of signing, Twine picked up a hip injury against Huddersfield which would put him out until mid-December.

Twine only returned to the side in January scoring a free-kick against West Brom to win the game 2-1.

Nick Pope’s departure was soon filled by Manchester City goalkeeper Arijanet Muric who joined for £3m and became the side’s third signing from The Citizens.

All of these signings have helped the side get to where they are currently but it could be argued the knock-on effect from the Twine injury is why the team is so successful.

Six days after Twine got injured the Clarets signed Manuel Benson from Royal Antwerp in Belgium for £4m whilst Nathan Tella joined on loan from Southampton for the season.

”Nathan Tella is clearly enjoying himself at Burnley,” says Black.

“He’s thriving, he’s playing some of the best football of his career, so why wouldn’t he want to represent that club in the Premier League?”

”He’s already praised his attitude and his work ethic and he’s always got a smile on his face, as well as contributing to some very important goals this year.”

Both signings made an immediate impact in East Lancashire. Benson managed a total of seven goals so far this season, this all coming from a total xg of 2.3, the winger scoring five more goals than expected which is a high feat for this level.

”They’re reigning in some real gems, it’s all about planning for the future under Vincent Kompany, nobody knew a great deal about Anass Zaroury or Manuel Benson before the season started and now they are two of the best attacking players in the Championship at the minute.”

Under Sean Dyche the side were known for their transfer business being strictly UK based with many experienced English players featuring in the first team – such as Jack Cork, Josh Brownhill and Ashley Barnes.

But with the resurgence led by Kompany, it looks like that might be a thing of the past.

With Burnley adding to their ranks in January, with the singings of Hjalmar Ekdal and Lyle Foster, a place in the Premier League is surely awaiting.

”In terms of Ekdal, Vincent Kompany identified the centre back area as a necessity and had to bring in players of his own, so Ekdal might get his chance.

‘They’re both internationals and Ekdal came up against Haaland not so long ago against Norway, clearly has potential and he’s strong, tall and got a good turn of speed.

”Foster scores goals, and it’s up to him to come over and show what he can do in England.”