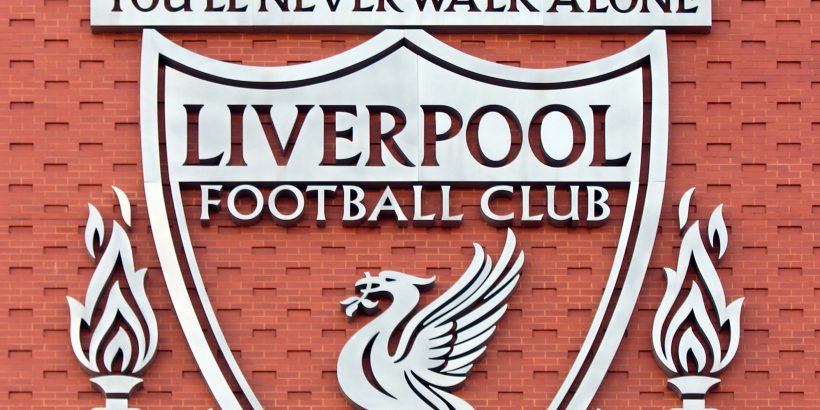 A specialist financial journalist reckons Liverpool owners FSG want to stay involved at Anfield despite putting the club up for sale.

Just weeks later, the group switched their preference to a partial sale, hoping for a cash injection into the club from investors.

“The preference from my understanding from people I’ve spoken to in the US who have knowledge on the situation is a minority stake.

“That would allow for FSG to push ahead with some plans, whether it’s investment in the team, investment in infrastructure, or just aiding cash flow.

“It also allows them to bring onboard someone that can offer specific expertise, so there’s plenty of reasons why it makes sense.

“Also, to sell now would be because they undoubtedly need money on the table because team valuations are only going to continue to rise.

“I don’t really think they care who owns their club. I think they just want their owners to invest in the team to make sure they’re competitive, and I think that’s all they ask, really.”

There’s evidently a divide in opinion on FSG and their reign at Liverpool amongst their fans, as there is with most fans of other clubs when discussing their owners.

It’s certainly not been completely rosy for the American conglomerate and Powell said mistakes had been made by them along the way.

“As a business, I think FSG run the club better than anyone else in the Premier League. Recruitment wise, they’ve put the right people in the right places.

“The European Super League was a huge own goal which obviously John Henry and FSG apologised for.

“But there’s also been when they tried to furlough members of staff during the pandemic.

“Then they tried to raise ticket prices in 2016, which then involved the protests in the stadium.

“Then there was the trademark issue around the name Liverpool and LFC.”

However, it’s definitely not been all doom and gloom in the owners’ time at Anfield.

“In terms of the good things they’ve done, they took over a football club that was on the brink of financial ruin and have now become one of the most profitable clubs in world football,” he added.

“They’ve won a Champions League and Liverpool’s first English league title in 30 years, and they’ve tried to do it in a way that sustains the business, in which they’ve been the best in class.

“But fans want trophies and they want success but that’s difficult when you can’t spend at the level of your rivals, and that’s the conundrum for FSG.”

Just last week, English billionaire Sir Jim Ratcliffe expressed his interest in taking over Liverpool’s bitter rivals Manchester United, of whom he’s a lifelong fan, after their owners, the Glazer family, also put their club up for sale.

Powell doesn’t believe, though, that this will change anything in relation to what’s happening at Liverpool.

“For United that might smoke out other investors or bidders who were sitting on the fence with regards to where to deploy their money.

“I think it might force a few that were looking at both clubs into a snap decision but to be honest I think there will be different people looking at Liverpool than Man United.”