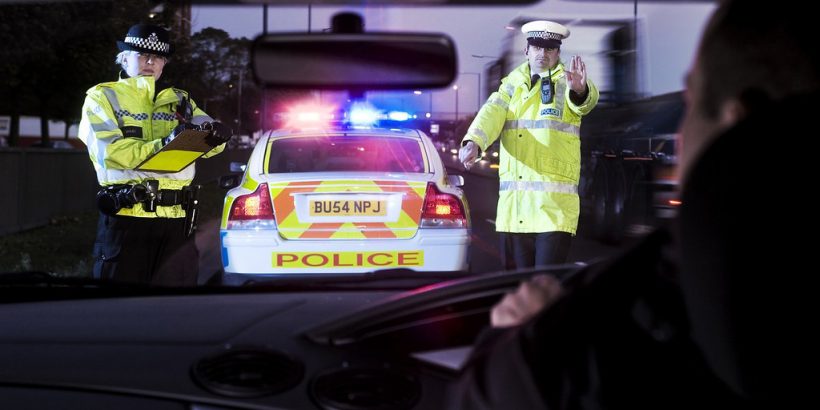 Lancashire Police made 240 arrests for drink and drug driving-related offences in December.

During the month of December police around Lancashire set up multiple checkpoints throughout the area for checks on drivers.

Of those 240 arrests made through December 1st and 31st, 137 arrests were due to drink driving, 71 to drug driving and 32 were motorists refusing to give a sample or having their judgement impaired by drink or drugs.

One of those arrests was due to a collision where a 30-year-old man was killed.

Ch Insp Pat Worden, of Lancashire Police, said: “First and foremost we must thank those members of the public – by far the majority – who followed the law and made arrangements that didn’t involve them drink or drug-driving.

“Unfortunately, we know that at Christmas more people are willing to take the risk than at other times of year and this last month saw officers stop 240 people who believed the law did not apply to them.

“Drinking or taking drugs before driving is completely unacceptable at any time and our efforts to catch those responsible are constantly ongoing.

“Christmas may be over, but we will continue to carry out regular enforcement activity and take action against anyone who breaks the law and puts others’ lives at risk in this way.”

Getting a taxi home can be difficult at the best of times and now with the likes of Greater Manchester’s “Clean Air Zone” taxi drivers have said it will make the situation even worse.

The Clean Air Zone scheme will mean that any vehicles that are deemed to be in the most polluting bracket will need to pay a daily charge to drive within the zone. Exceptions apply to the likes of motorbikes, mopeds and private cars.

This means from the May 30, all forms of taxis will have to pay a daily charge in that zone, therefore some drivers may be forced to stop operating in the zone as some have said they will be earning less than £4 a trip.

In a statement issued yesterday by Greater Manchester Mayor Andy Burnham and Councillor Andrew Western they said that this change must be accompanied with financial support.

They say the government have provided £120m but has failed to understand how to help those who the change will hit hardest.

Because of these issues they will work with the Clean Air Joint Committee to figure out the implications while listening to the further complaints being brought to their attention.