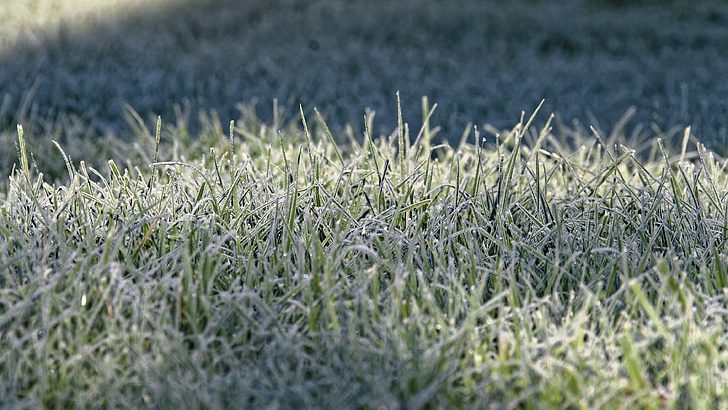 The cold weather which has hit the UK has left football clubs up and down the country badly affected.

In recent weeks clubs as high up in the football pyramid as Blackpool, who operate in England’s second highest tier, the Championship, have been forced to postpone games due to the freezing temperatures.

Controversially, Chelsea and Liverpool’s Women’s Super League clash on Sunday was abandoned just six minutes into the game due to the frozen pitch.

Despite the pitch passing an inspection prior to kick-off, players could be seen slipping, sliding and falling over on the Kingsmeadow surface.

In an interview with BBC Sport, Chelsea manager Emma Hayes described the pitch as “an ice rink” and called for the introduction of under soil heating in the WSL.

Journalist Ali Rampling, editor of www.90min.com, was at the game and was surprised that the game was allowed to start.

She said: “I got there about an hour before, and all the fans were still queuing outside, they hadn’t been let in which isn’t normally the case at Kingsmeadow.

“I was very surprised that the game was given the go ahead given the conditions of the pitch.”

Rampling also outlined how dangerous the frozen conditions could have been to play in.

She said: ‘Injuries in the women’s game have been such a big talking point this season, there’s so many players out with ACL injuries and other long-term injuries.

“They only played six minutes, but players were going over every 30 seconds.

“I think just before the call [to abandon the game] was made, Erin Cuthbert had a real hefty fall and the ground looked rock hard, so not ideal conditions to play in injury wise.”

At the other end of the football pyramid, non-league clubs have also been heavily struck by the cold conditions.

Longridge Town, who currently play in the North West Counties Football League [NWCFL] Premier Division, made a return to action on Wednesday night, a 2-1 win at Avro, after an incredible run of NINE games called off in a row due to the weather.

The club now face playing 24 games in just 12 weeks, something club committee member Joanne Cummings has said will be difficult.

She said: “When these games are getting rearranged, the league only gives you so long to rearrange them.

“Our secretary has had a complete headache trying to push these games in here, there and everywhere, that’s been really hard.

“I think we will get to a point where we will have to play at least twice a week, if not three times a week.

“This will be difficult, the players, football is not their full time job, they have a job as well, some of them can work away, and that will have a bearing on squad selection.”

With the end of the winter season on the horizon, football clubs at all levels will be looking to restore some form of consistency to their fixture lists.