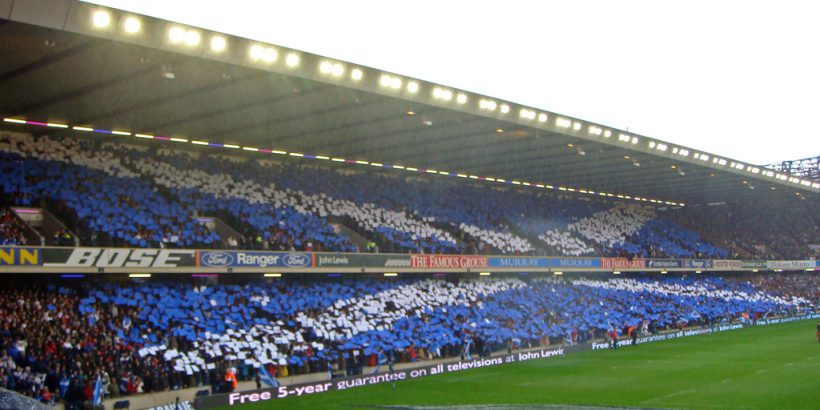 Had a trial with Manchester City not ended with Tom Curry scoring a spectacular own goal, perhaps we may have seen him captain the Three Lions under the Wembley arch, writes Tom Anderson.

Instead, after smashing his way through numerous records for both club and country, the flanker became the youngest England rugby union captain since Will Carling in 1988 when he led the Red Roses out for their Six Nations opener against Scotland.

But it was football where Curry first looked to breakthrough.

Scouts from Manchester City had come to watch Tom’s school match, but due to an injury after falling on the stairs, he was unable to play.

The scouts were impressed with Ben – Tom’s twin – at centre back and the brothers were both invited to the trial. However, thing’s didn’t go to plan.

“We were playing for City against this Dutch team and I tried to head the ball back to the goalkeeper but instead placed a beautiful header straight past him and into the goal,” said Tom in an interview with BBC.

“That was our football career over. So, long story short, Ben got us in and I got us out!”

On Saturday, in the oldest international rugby fixture, the battle between the two rivals did not disappoint as Scotland – for a second consecutive tournament – defeated Eddie Jones’ side in dramatic style.

Luke Cowan-Dickie’s moment of ill-discipline and what most consider to be an error of judgement from Jones not to bring Jamie George for the line-out, fuelled England’s downfall as they fell to a 20-17 loss.

With his new responsibility as skipper, Curry’s disheartened look could have been mistaken for a post-match interview after England’s defeat in the 2019 World Cup final.

For the ‘Kamikaze Kid’, every game is as important as the other. “We play rugby to win, it’s bittersweet,” he said in the immediate aftermath of the loss, the achievement of captaining his country overshadowed by the failure of prevailing.

Before the opener, Jones compared Curry to two-time World Cup winner and World Rugby Hall of Famer Ritchie McCaw. If Curry continues on the path he finds himself on, he himself will be one of England’s greats.

It’s no surprise Tom – alongside Ben – are firm fans favourite at Sale.

The duo’s similarity, not only in looks, but their willingness-to-die for victory mentality go hand-in-hand with the mechanical structuring of the North West powerhouses.

And despite the end result for England, Sharks’ pride in one of their own remained a shining star in Twickenham sky.

The Sale squad had changed their travel arrangements for their Premiership clash at Harlequins – who play at Twickenham Stoop, in the shadow of the national rugby stadium – to ensure they arrived at the team hotel early on Saturday, two hours ahead of the England game so they wouldn’t miss it.

As nephew of former England hooker John Olver, Curry has followed in the family footsteps when it comes to making it on the international stage.

At club level, Curry broke endless records before stepping on the international stage.

When making his Sharks debut in 2016, he became the youngest Sharks player to appear in the tournament, and only two weeks later on his first Premiership outing, the British and Irish Lion became the third-youngest try scorer in the competition.

His fierce performances in his first season with the club was rewarded with being named Sale Sharks’ Young Player of the Year award alongside his brother.

Despite his age and only 80 minutes as England captain, the few words Curry spoke pitchside showed professionalism and leadership: “If we are going to win big games we can’t rely on one moment,” he said, “It’s a game of 80 minutes and we need to be better ourselves.”

With usual captain Owen Farrell ruled out of the Six Nations after undergoing surgery on an ankle injury, Curry may well hold the captaincy for future rounds.

However, with Courtney Lawes expected to return next weekend, the Northampton Saints lock may mirror the responsibilities he undertook when filling in for Farrell during the Autumn Nations.

Curry, and Jones, now have a week to prepare for their Round Two fixture against Italy in Rome next Sunday. The Italians pose as the ideal side for England to respond against after they suffered a heavy 37-10 defeat to France in their first outing.

Last year’s torrid Six Nations showing immediately brought pressure on the Aussie-born Jones, and despite a strong autumn prior to this tournament, the defeat in Edinburgh has u-turned the mindset of some who began to regain trust in his process.

A first ever defeat to Italy would be something hard to resurrect from for Jones, and something Curry would feel the weight of at the most important stage in his career.