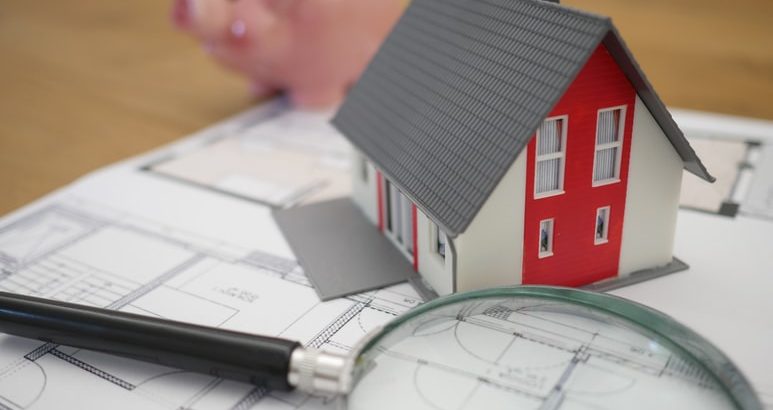 House prices in Lancashire have risen by 7% since 2019.

According to data provided by Rightmove, house prices in Lancashire have increased by an average of nearly £13,000 per property.

Of 116 different areas surveyed, almost 80 percent reported an increase in the price of properties.

The highest prices of property in Lancashire can be found in Bretherton – with the average house fetching over £500,000.

At the other end of the scale is Nelson, with an average of £99,000 per property – which is still an increase of nearly 30 percent on the average price in that area in 2019.

The areas in Lancashire that experienced the largest increases in price are Goosnargh (up 50 percent), Read (40 percent), Chipping (31 percent) and Nelson and Ribchester (both experiencing increases of 28 percent).

Those Lancashire boroughs that have seen averages prices fall by the most are Rivington (down 36 percent), Bretherton and Much Hoore (both down by 26 percent), Sabden (21 percent) and Pilling (19 percent).

In Lancashire at the moment, the average property has an asking price of £195,775 – nearly £8,000 below the average for the North West, according to data from the ONS.

The most-sold property type in Lancashire over the past 12 months was terraced housing, with an average asking price of £125,397 – this compares to the UK average of a terraced house, which is nearly double, at £236,797.

Detached properties in Lancashire are expected to fetch around £330,000, with semi-detached houses asking an average of £182,839.

This follows the news that the North West is the area in the country that has experienced the highest rate of property price increases – the region as a whole has reported an average increase of 16.8 percent.